John Olinger Posted on April 15, 2018 Posted in Electrical, How to No Comments 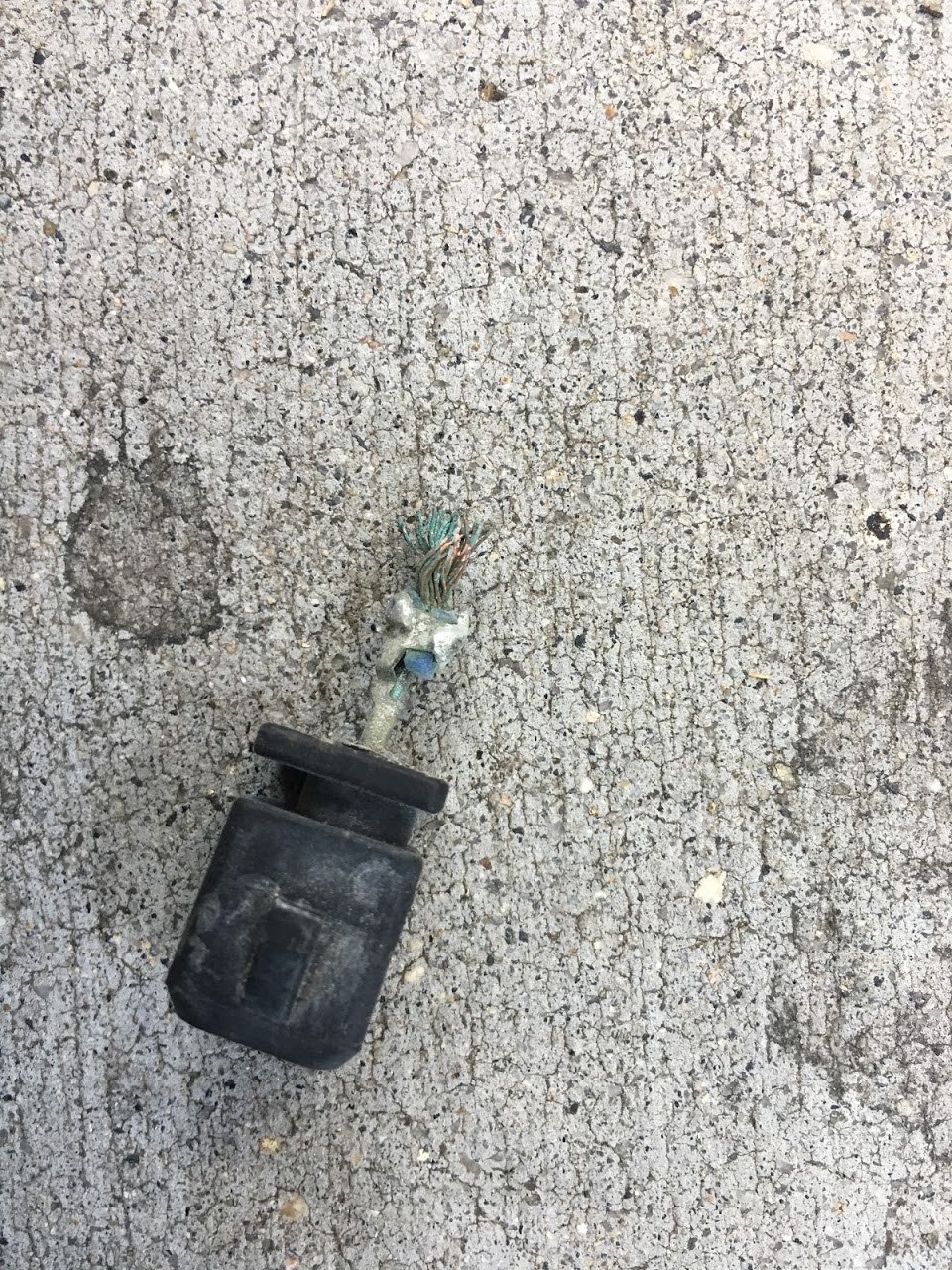 My 1993 Eurovan has had some electrical issues related to the battery. I know that I have run the main battery down substantially many times. So I bought a replacement EverMaxx H5 from Walmart.

After (and before) the new battery, I had intermittent blinking battery light on the dash and very irregular starting/problems starting.

I did some testing and got some feedback from Thomas EXOVCDS and getting some info from this video.

I also had some squeaking coming from the alternator area, and I wasn’t exactly sure if I was dealing with one or multiple issues.  The answer is multiple.  All of my tests indicated that the alternator is providing the proper voltage.  A “spray water on belt test” indicated that the squeaking is coming from the serpentine belt (to be fixed next).  Yet, I still had a blinking battery light.

I decided to cut, clean, and solder the wire.  Then I wrapped it with electrical tape, tightly and to give it some support.

Check the photos of the battery light connector (at starter) to see the poor condition.