John Olinger Posted on August 11, 2019 Posted in Engine, How to 4 Comments Tagged with leak, maintenance, oil 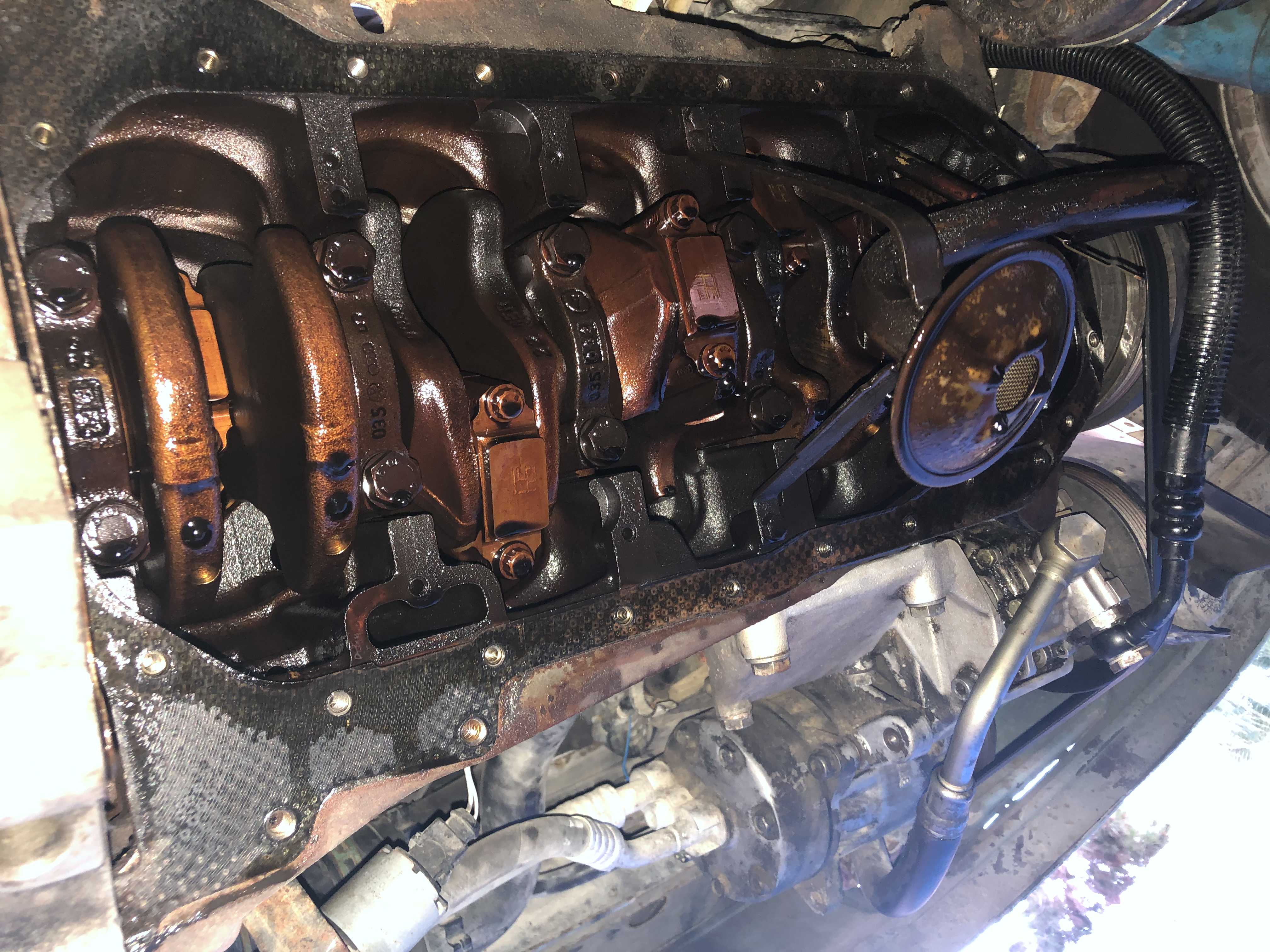 My 1993 Eurovan had a persistent oil leak. It was consistently using oil at more than a “it just uses a little oil” rate. And I noticed a very slow drip/leak around the oil pan that tended to run over toward the alternator and serpentine belt.

I began researching knowing that a shop would probably charge me more than I wanted to pay for the research. Ultimately, the super awesome Thomas EXXOVCDS replied to a message I posted on his Youtube channel. He recommended I degrease the area and post some photos. He then noticed that I was missing some oil pan bolts. I was on my way to a resolution.

After closer inspection, yes, there were three small bolts missing from the oil pan. I also found that several others were loose too. Upon even more inspection, those holes seem to allow oil to run out of them, as in the hole goes into the pan reservoir (or at least from what I can tell).

I bought a new oil pan gasket, new plug, new valve type plug, some oil, some additional bolts, and some tools that I didn’t own (mainly a couple of socket and a long allen wrench to access some oil pan bolts tucked away next to the transmission).

I took my time (did it over a weekend). Ultimately, the leak is resolved, my Eurovan oil level is stable, the van runs a bit better, I think my mpg went up, the Eurovan now has a valve type oil plug for fast oil changes, and I’m happy.

Here are some before, during and after photos.
And more at this link in Google Photos 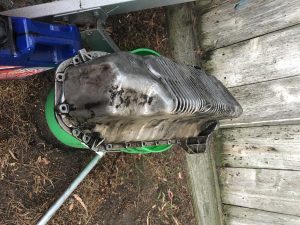 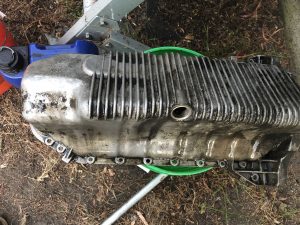 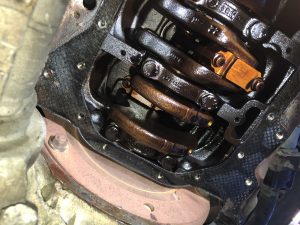 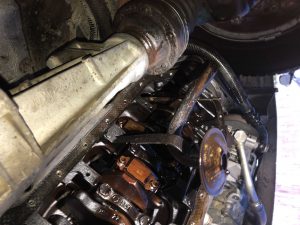 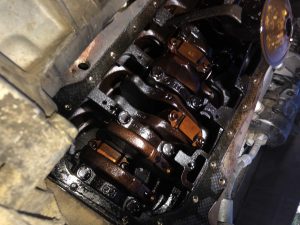 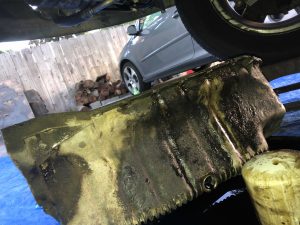 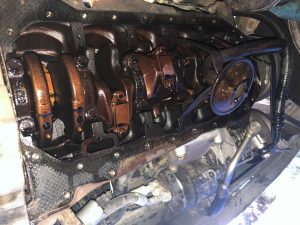 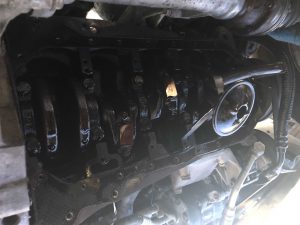 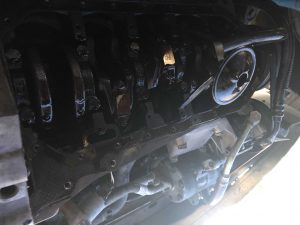 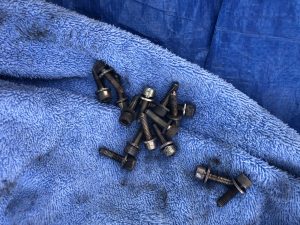 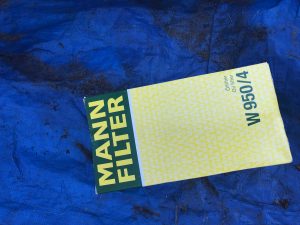 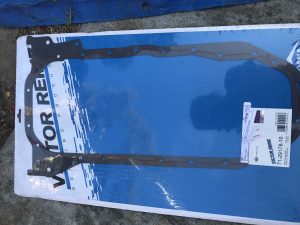 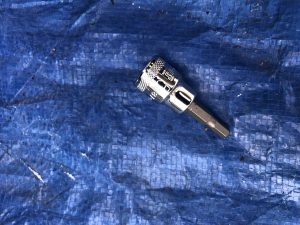 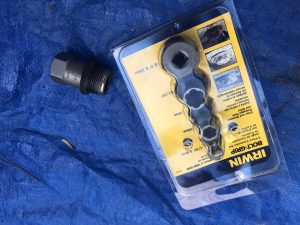 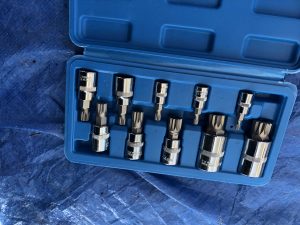 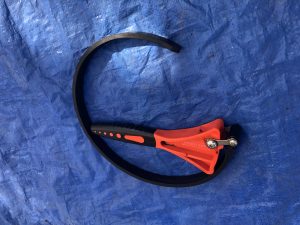 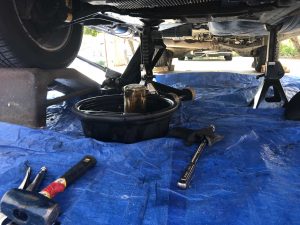 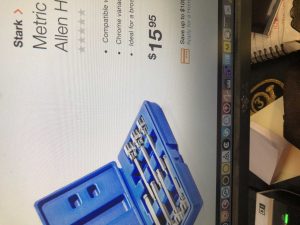